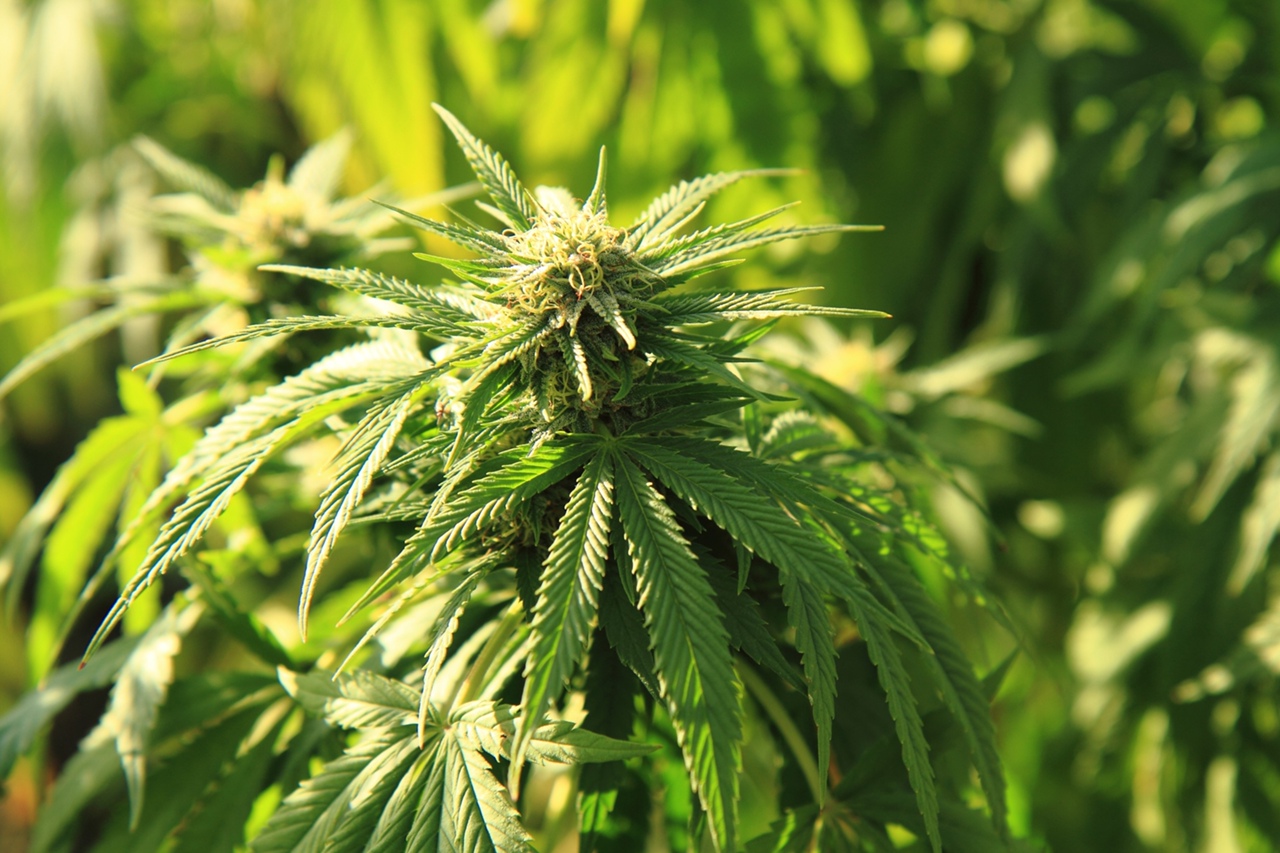 Afghanistan is a country where hemp has been cultivated for centuries. Hot long summers and snowy winters, the presence of sunny mountain slopes and fertile soils – these natural conditions allowed a special subspecies of cannabis to appear in Afghanistan, which had unique properties.

Afghan hemp had a number of characteristics:

Hemp, traditionally grown in the country, was used by local people to produce hashish for domestic use, as well as on a large scale for export.

Each region of Afghanistan had its own seeds of an Afghan woman, traditions of making and using hashish, and even its own legends. The most famous areas of growth and manufacture were: Northern Afghanistan (Mazar-i-Sharif region), the cities of Herat, Jalalabad, Kandahar located to the south.

The Hindu Kush Mountains, which are located in Afghanistan and Pakistan, are considered a legendary growing area for the hashish of the Kush family.

In the middle of the 20th century, production reached an impressive scale, but with the change of government and the ban on the cultivation of marijuana, it began to decline. Beginning in 1973, the policies of the new Shah who came to power made hemp crops illegal, which had the effect of a bomb.

In the 60s, Afghan cannabis seeds were first exported outside the country’s borders. This happened as part of the massive HippieTrail movement, when representatives of the hippie subculture began to travel the world, promoting the ideas of peace and love, while simultaneously searching and studying new hemp genetics. It was from this period that Afghan cannabis seeds gained acceptance in the canna community, revolutionizing the cannabis industry.

Many seed banks, founded in those distant years, enthusiastically set to work with this new genetics for them, which opened up a truly huge potential for breeders. Afghan marijuana made it possible to create on its basis many powerful, unpretentious varieties that are considered legendary today.

Today, seed producers are challenged to revitalize the finest Afghan strains and to preserve and restore the unique Afghan genetics of cannabis.

Examples of modern varieties with Afghan genetics
S.A.D. Sweet Afgani Delicious F1 Fast Version from breeders from Spain Sweet Seeds. A fast flowering speed record hybrid based on the automatic version of S.A.D, one of the best modern examples of improved Afghan genetics. The Afghan roots are reminded of a unique sweetish aroma with earthy and spicy notes, high psychoactivity with the effects of pacification and relaxation. 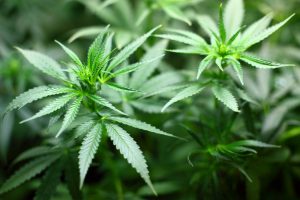 Auto Afghan Mass by 00 Seeds. The breeders used the auto version of their own unique hybrid Critical Mass and carefully selected Afghan Indica as the genetic basis for this fast-blooming breeder. The result combines the best qualities of an Afghan woman in a modern “sound” – the very sweet-citrusy spicy aroma, high psychoactivity with medicinal properties and the compact structure of the bushes.

Auto Afghani by VIP Seeds. One of the first hybrids with autoflowering function, which has the same productivity as photoperiodic varieties. Created on the basis of unique Afghan genetics, which will be appreciated by lovers of the traditional musky-spicy scent.

Afghan Kush by World of Seeds. Landrace is a pure indica line that breeders have stabilized through the crossbreeding of many generations of the best representatives of the Afghani from the northern part of Afghanistan, growing wild on the banks of the Amu Darya River. A powerful, stable and unpretentious variety in 2015 won the CANARIAS SECRET CUP, taking second place in the indica category.

Afghan Kush Ryder Auto by World of Seeds. The breeders have done a great job crossing the cannabis growing in northern Afghanistan with carefully selected ruderalis. The result is a fast auto-hybrid that retains the unique characteristics of the Afghan woman and has an amazing 22% THC auto-vigor.