The effects of cannabis on the brain 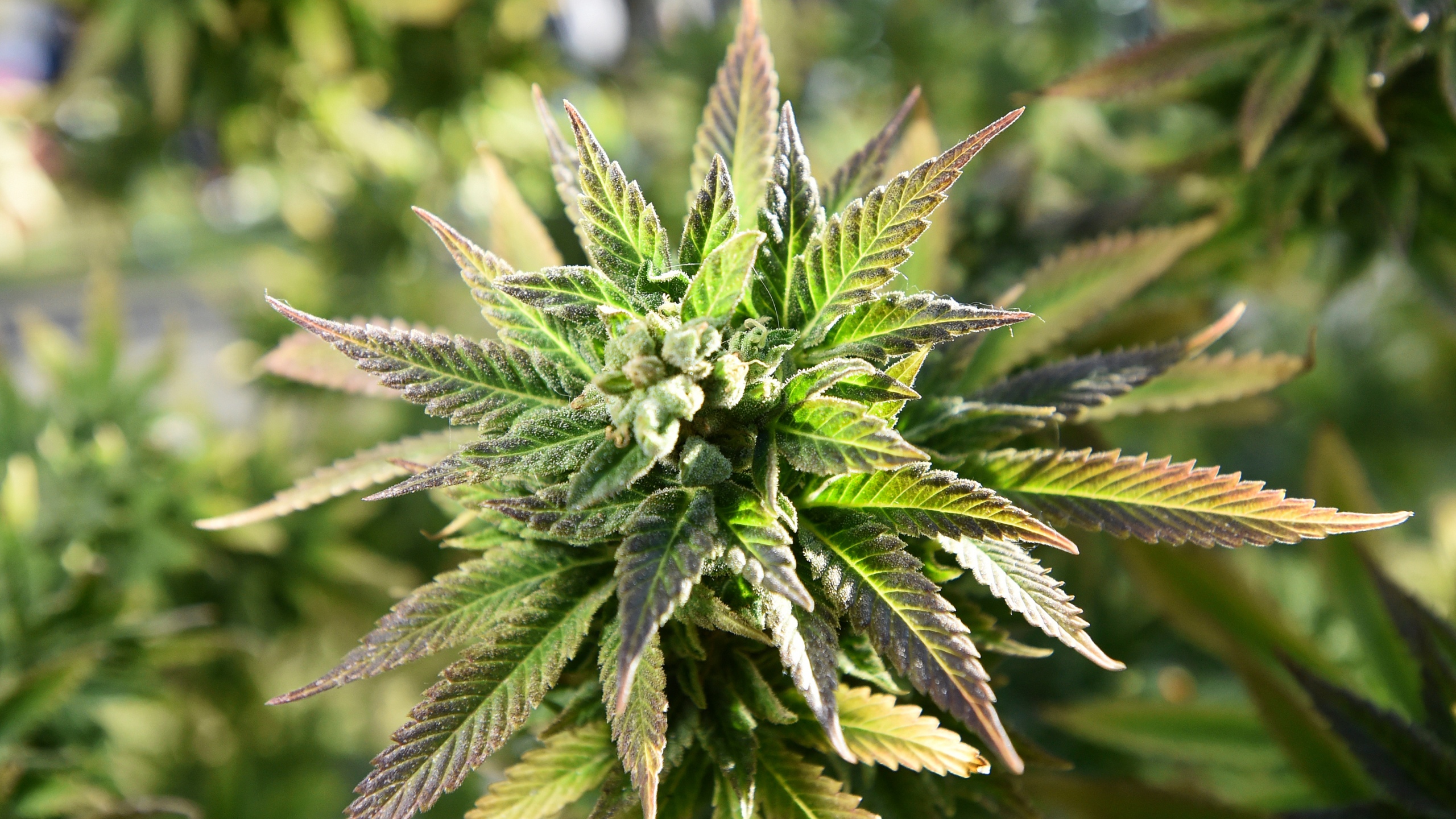 The effects of cannabis on the brain have been the subject of heated debate between supporters and opponents of cannabis culture for over half a century. I must say that today this dispute is being conducted no less fiercely than in the middle of the last century, when there were practically no opportunities for scientific research of the effect of cannabinoids on brain structures.

The studies that were carried out then and now are rather fragmentary, since since 1961 (with the adoption of the UN convention), in many countries of the world, not only the cultivation of hemp, but also its study was prohibited. Currently, only a few states have lifted the ban on the study of the properties of THC and it has become really possible to obtain a license to conduct scientific work in the direction of studying the effects of marijuana on the brain.

So, the experiments are still being carried out. And many of their results have led opponents of marijuana to question their own arguments.

What Happens in the Brain When You Smoke Marijuana

Scientists have studied the effect of cannabis on the brain when the smoke of marijuana enters the body. Psychoactive THC from the lungs enters the bloodstream and is carried throughout the body, including entering the brain structures. In the cerebral cortex, THC components bind to special structures – the cannabinoid receptors of neurons, thereby influencing their activity. Cannabinoid receptors are not located throughout the brain, but only in some parts of it. 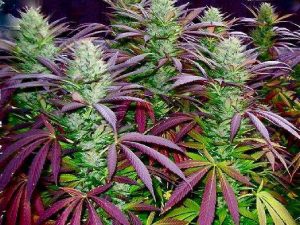 Most of them are:

Once the THC action is removed, normal brain function and motor coordination are fully restored. In order to weaken the effect of marijuana on the body, simple rules should be followed. For example, a cold shower or a heavy snack will help you quickly put your thoughts in order.

Studies 2001-2003, which were carried out on animals at the Munich Institute of Psychiatry. Max Planck, proved that cannabinoid receptors, which are located in the brain, play a leading role in relieving a person of anxiety, helping him to fight the negative consequences of psychological and physical trauma. These findings offer promise for the use of THC and CBD-based drugs in the treatment of a wide range of mental health conditions associated with PTSD.

The effect of cannabis on memory

The effects of marijuana on the brain cannot be considered without this important question. Many cannabis opponents claim that marijuana impairs memory. Yes, in a certain sense it is so, but – here it is necessary to make a reservation.

First, short-term memory deteriorates only at the moment when a person is directly under the influence of marijuana. Of course, cannabis connoisseurs are better off not trying to remember any new information while smoking. BUT, after the THC effect disappears, the functions of short-term memory are fully restored. No effect on long-term memory was found;
Secondly, a person’s ability to transfer memories from short-term memory to long-term memory is impaired. Again, this ability is restored after the impact wears off.
In general, many cannabis lovers appreciate it just for this! For the opportunity to disconnect from problems for a while and forget yourself in soft relaxation or soaring high-effect. And it is unlikely that at this moment someone wants to study the multiplication table!

In addition, according to the authoritative scientific journal Leaf Science, it is with cannabinoid receptors that a person’s ability to forget negative emotions and experiences is associated.

Does hemp damage the brain?

Let us turn to the results of studies carried out quite recently by American neurophysiologists. The results of practical work on the study of the effect of THC on brain structures are presented in the scientific publication Proceedings of the National Academy of Sciences.

The studies were carried out using MRI of a new generation 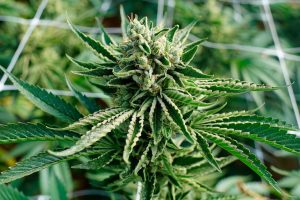 – the brains of 48 cannabis lovers (group 1) who smoke marijuana on average three times a day (!) And 62 people who have never smoked marijuana in their life (group 2) were subjected to detailed analysis.

It was found that the representatives of the first group had an increased number of neural connections between different parts of the brain. As soon as a person starts smoking marijuana, the number of these connections begins to grow, and the rate of such growth slows down only after 6-7 years of regular use. Psychological tests conducted with survey participants did not reveal any relationship between the IQ level of the subject and his experience of smoking marijuana.

Thus, the opinion about the destructive effects of cannabis on the brain receives a scientific refutation. On the contrary, many experts in the field of neurophysiology and practical medicine confirm the positive effects of marijuana on the brain. For example, Dr. Nephi Stella from the University of Human Brain Research, located in the US state of Oregon, notes the positive role of marijuana in the treatment of Parkinson’s and Alzheimer’s diseases. He also highlights the beneficial effects of THC and CBD in relieving symptoms of many mental disorders, including epilepsy.

Dr. Stella draws on her personal experience and research at the University of Marijuana and the Brain as well as data from the National Institute of Drug Abuse, which until recently sided with the opponents of marijuana! In particular, NIDA specialists paid special attention to the study of the effect on the brain of CBD and, based on their experiments on animals, came to the conclusion that this cannabinoid can limit the growth of tumor cancer cells in the brain structures and even kill the affected cells!